Come watch high school, middle school, and elementary school robotics teams from around the state compete head to head for a spot in the VEX Robotics Indiana State Championships. The Iron Pride Fall Qualifier is Saturday, November 23 from 9 a.m. to 5 p.m. at Syracuse Elementary School. In the VRC division high school and middle school robotics teams from around the state face each other in 2 vs 2 matches in an action packed competition called Tower Takeover. In the IQ division elementary and middle school teams two robots compete as an alliance in 60-second long teamwork challenge matches, working collaboratively to score points. The public is invited to see this exciting competition. No charge for admission.

Speedway Tower Takeover 2019 was a great experience for the Wawasee Iron Pride Robotics Team. Teams spent 2 days competing at the Indianapolis Motor Speedway with 55 teams from 7 states and Canada. Teams 574A (3-7), 574G (2-8), and 574H (3-6-1,) represented the Iron Pride well in the qualification rounds. 574D was chosen by 7701X from Zionsville and 574C chose 574F to ally and compete in the elimination rounds. All four of those teams faced off in the round of 16 in a hotly contested sea of green with 574C and 574F coming out on top.Teams C and F battled their way through the quarterfinals and went down by a narrow margin of one scoring object in the semifinals. Team 574D finished out their day by bringing home the Build Award, an award given to a team that has built a well-crafted and constructed robot that also shows a clear dedication to safety and attention to detail. Great job this weekend, Iron Pride! WE ARE GROOT! 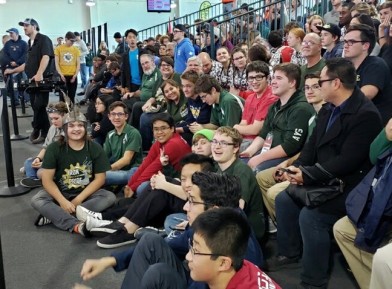 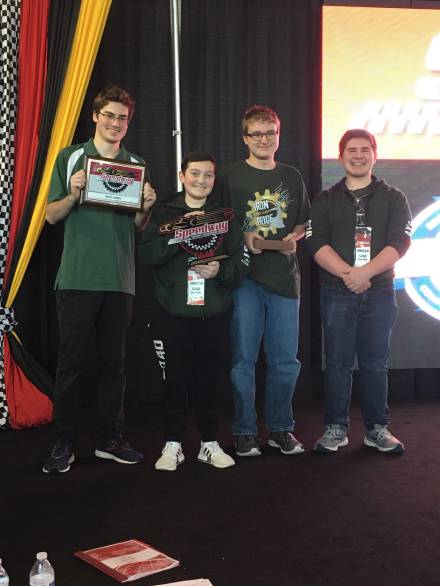 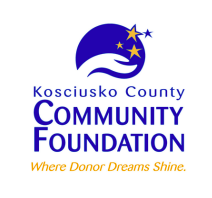 Iron Pride Robotics has written consent and authorization for the use of student photos and names. Reuse or reproduction of anything from this site is not allowed without written approval from Iron Pride Robotics. Thank you!